Starkey Hearing Technologies, an american owned hearing instrument manufacturing company, was found in 1967 by William Austin. The company is based in Eden Prairie, Minnesota. The company has 21 facilities in more than 18 countries worldwide, and employs over 4,000 people. The company averages an annual sale of 1,000,000 units, which makes it one of the worlds leading manufacturer of hearing instruments. 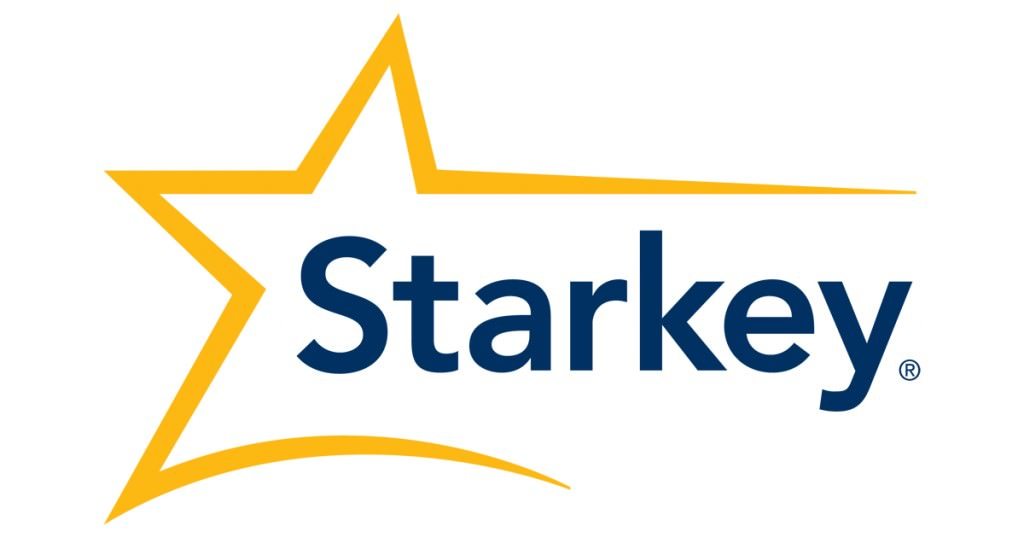 The company started as a hearing instrument repair shop in 1967. In 1978, William Austin began the Starkey Fund, which eventually evolved to Starkey Hearing Foundation. As of today, the fund has given away more than 1.5 million hearing aids to people in need.

In 1983, President Ronald Reagan was fitted with Starkey INTRA hearing aids. This eventually gained widespread publicity, and Starkey soon found their products to have great demand.

As of 2004, Starkey has been conducting research into hearing technology at its laboratories in Berkeley, California. 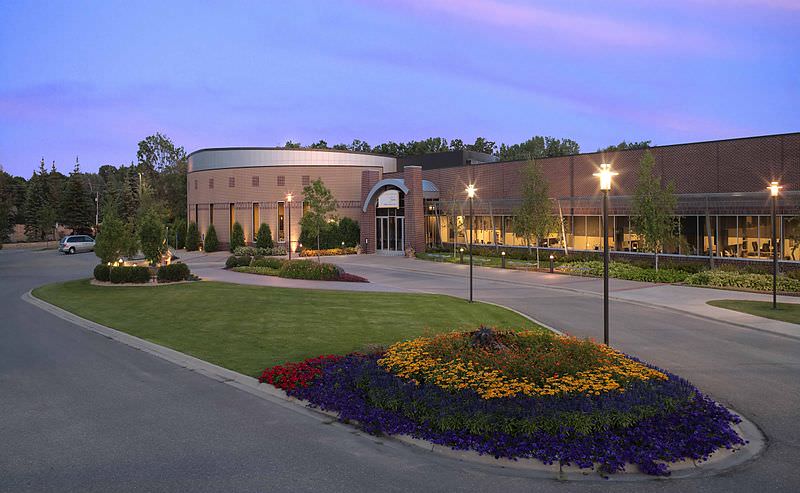 With Livio Edge AI, the power of artificial intelligence is at your fingertips, giving you never-before-possible sound performance in the most challenging listening environments.

Choose from a standard rechargeable style — or the world’s first custom rechargeable hearing aid — and give yourself the edge you deserve! 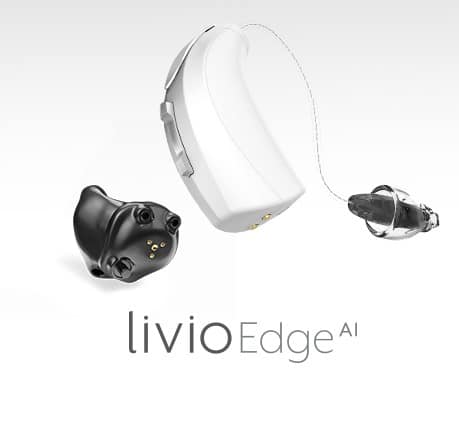 Not only does Livio AI sound incredible, but as the world’s first Healthable hearing aid, it enables users to take a proactive approach to their hearing and wellness with brain and body activity tracking, fall detection and alerts, and more. 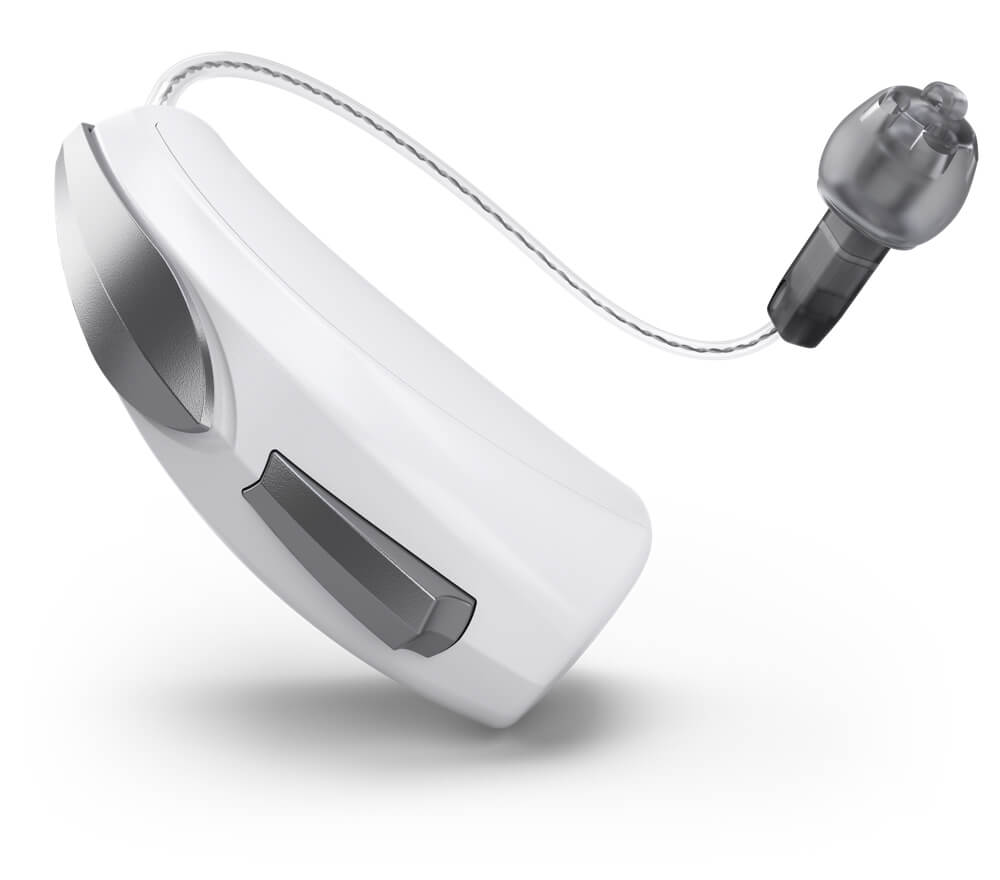 Starkey knows that no two ears are alike — which is why we’ve been the leader in custom hearing aids for over 50 years. 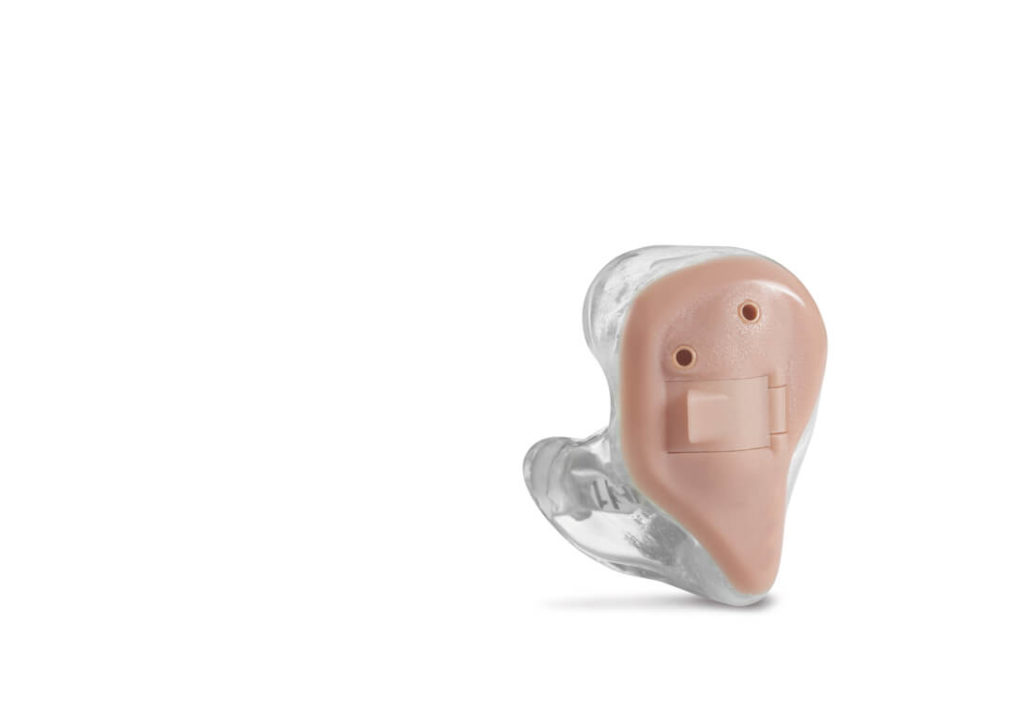 Factors That Matter To You 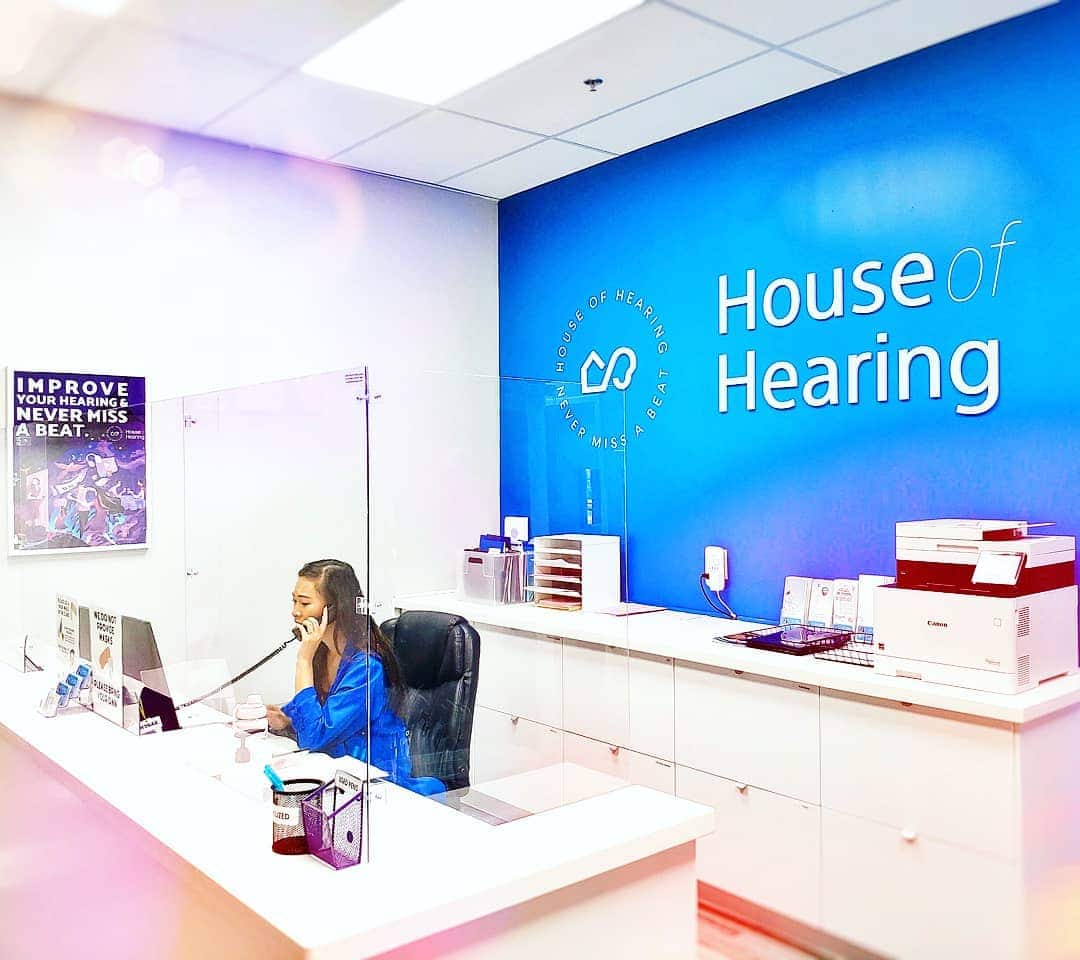 There are three different levels of hearing aids you can choose from: Premium, Advanced and Standard. All hearing aid purchases include a three year unlimited service plan, a three year warranty, loss & damage insurance and three years of remote support.
0
Clients since 2011
0
Stars on Google
0
Locations in GTA 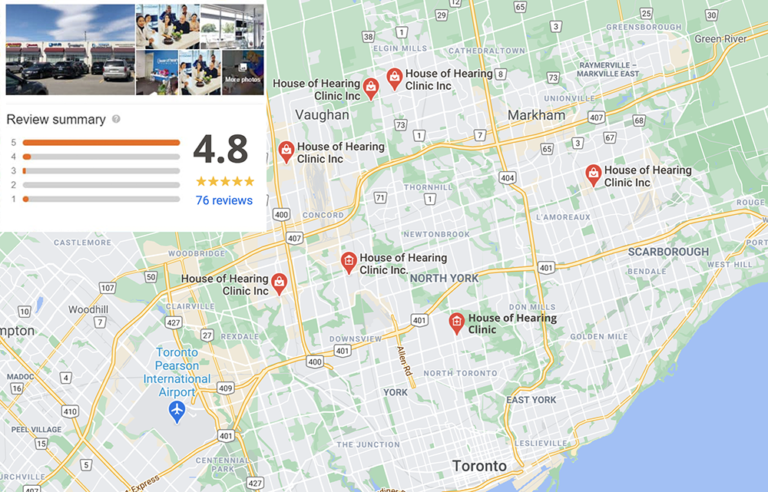 STAY IN TOUCH WITH US

We already know that there is a link between mild

What viruses cause hearing loss?

The global presence of Covid-19 means that viruses are very

How do tinnitus maskers work?

Annoying noises (tinnitus) in your ears is one of the