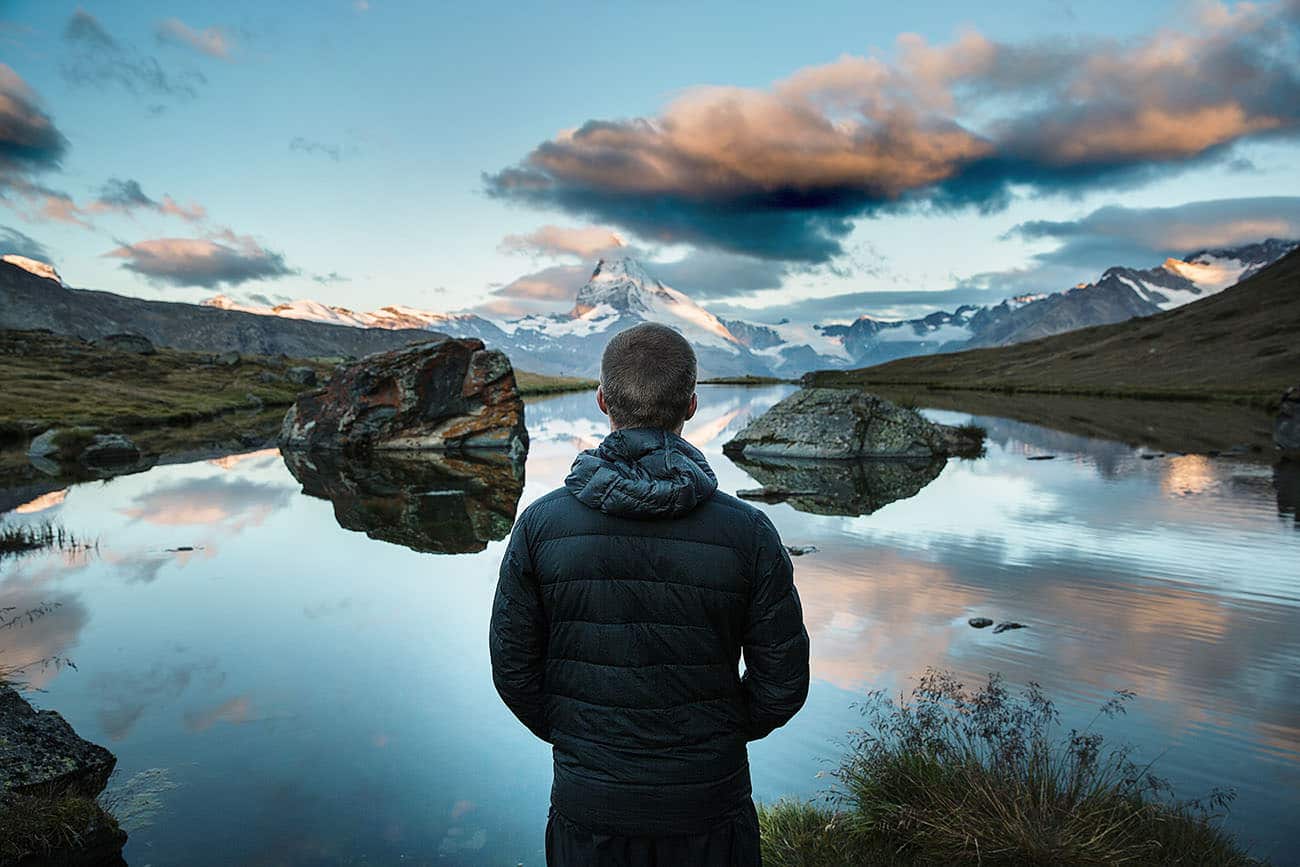 Some fifteen percent of Americans suffer from tinnitus—those persistent and irritating noises in the ears. The number of in-depth studies dedicated to uncovering the mysterious origins of tinnitus has escalated during the last ten years in response to this increasingly common and potentially debilitating condition. Interestingly, past research has drawn attention to the similarities between tinnitus and the phantom pain that many amputees experience after the loss of a limb. However, the mechanisms responsible for the ongoing pain, or noise in the case of tinnitus sufferers, have not been fully understood.

Fortunately, the latest ground-breaking research from neuro-scientists at the Georgetown University Medical Centre and Germany’s Technische Universität München has filled in many of the missing pieces of the jigsaw.

It seems that at last, researchers may be honing in on potential avenues for a cure for tinnitus.

The brain is at the heart of tinnitus and phantom pain

Both tinnitus and phantom limb pain are the brain’s response to damage or trauma. In both cases the pain and the noise are perceived by the brain but clearly cannot exist in the physically absent limb or be perceived by the damaged ear.  The neurons in the damaged ear or connecting to the absent limb are trained to “fire”—that is their job. However, in some people the neurons continue to “fire” off false or ghost messages.

Josef Rauschecker, director of the Georgetown research team, notes that, “Some people call these phantom sensations, but they are real, produced by a brain that continues to ‘feel’ the initial injury because it cannot down-regulate the sensations enough. Both conditions are extraordinarily common, yet no treatment gets to the root of these disorders.”[1]

Some successful symptom relief has been achieved using mirror boxes to treat phantom pain. Mirror boxes allow the patient’s brain to process or to feel the remaining limb as if it were the missing limb. This mental trick is also at the heart of therapies where similar sound frequencies are used to mask tinnitus or reprogram the brain to perceive sound in a different way. But this latest research could open the door to finding a real cure for tinnitus and phantom pain.

Brain plasticity—the cause and the solution

Researchers have traced the pathway of these troublesome noise and pain signals through the brain and have identified the neural gateways that inhibit these signals in a normal brain. Rauschecker noted that “These areas act as a central gate keeping system for perceptual sensations, which evaluate the affective meaning of sensory stimuli — whether produced externally or internally — and modulates information flow in the brain. Tinnitus and chronic pain occur when this system is compromised.”[2] These neural pathways are almost identical in tinnitus and “phantom pain” suffers.

In other words, in attempting to process the signals from the damaged areas the brain’s extraordinary ability to adapt has somehow malfunctioned. The system involved in this process is also responsible for moderating the intensity of the perceived noise or pain. The exciting aspect of these findings lies in the brain plasticity that created the false pathways. It appears that the neuro-transmitters, dopamine and serotonin, play a key role in modifying the behaviour of these gateways. Therefore, it is conceivable that drugs with the ability to modulate dopamine levels may help to restore normal gateway function and allow the brain to inhibit the phantom noise and pain. It is perhaps no coincidence that the affected areas are where the brain processes emotion, reward, learning and decision making.

What does this mean for you?

The fact that these same areas of the brain are responsible for emotional response and the evaluation of noise events goes a long way to explaining some of the problems associated with tinnitus, such as insomnia, hypersensitivity to noise, and depression. However, more research is needed to explore these correlations further.

We also know that long-term stress is an important factor in predisposing someone to tinnitus and “phantom pain” but we don’t fully know why some people are more likely to develop tinnitus than others. Further research is needed to identify the genetic factors involved and to develop tools to strengthen resilience in susceptible brains. We also need to know more about the way dopamine works to bring about these brain modifications.

However, the possibility that these brain changes are reversible gives real hope for a cure.

Come and visit us at https://www.houseofhearing.ca/ to keep up to date with all the latest research. 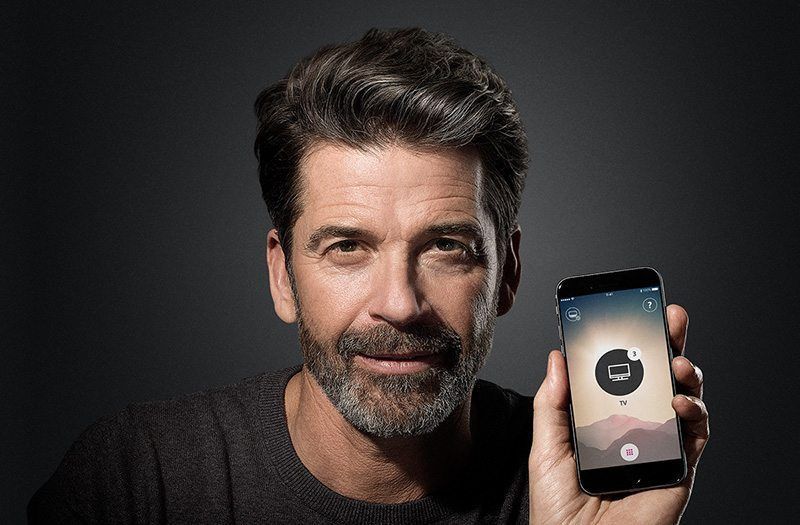 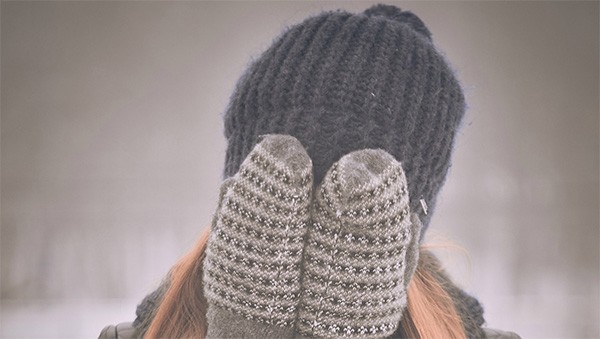 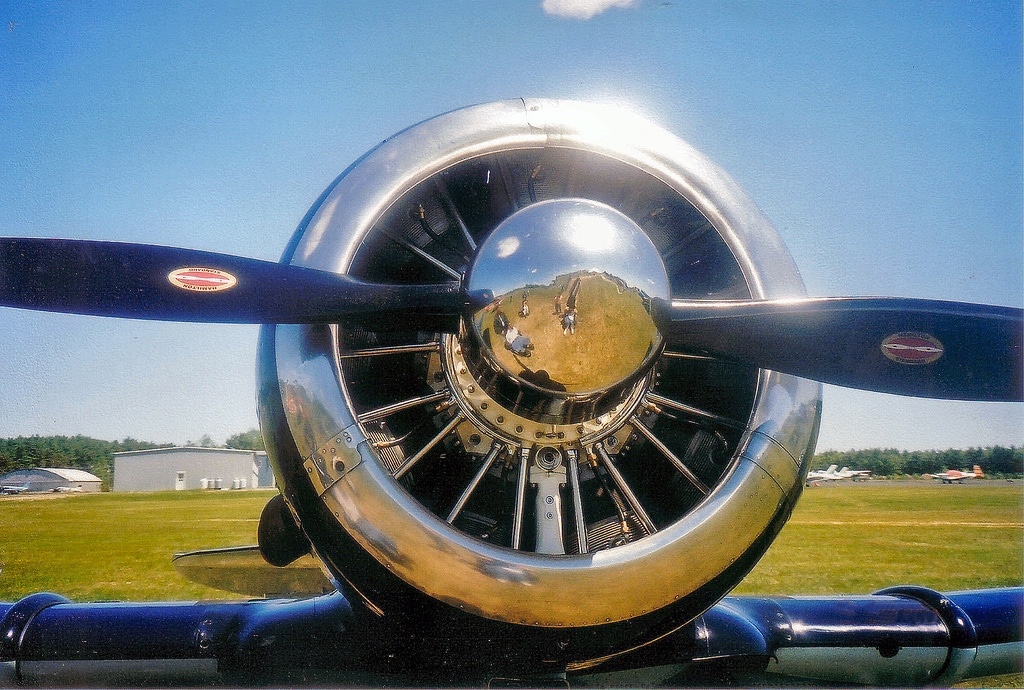 It has long been common knowledge that working around aircraft jet engines can damage your hearing. But new research indicates that the danger is not just from exposure to noise alone. These recent findings not only throw new light on the ways that… 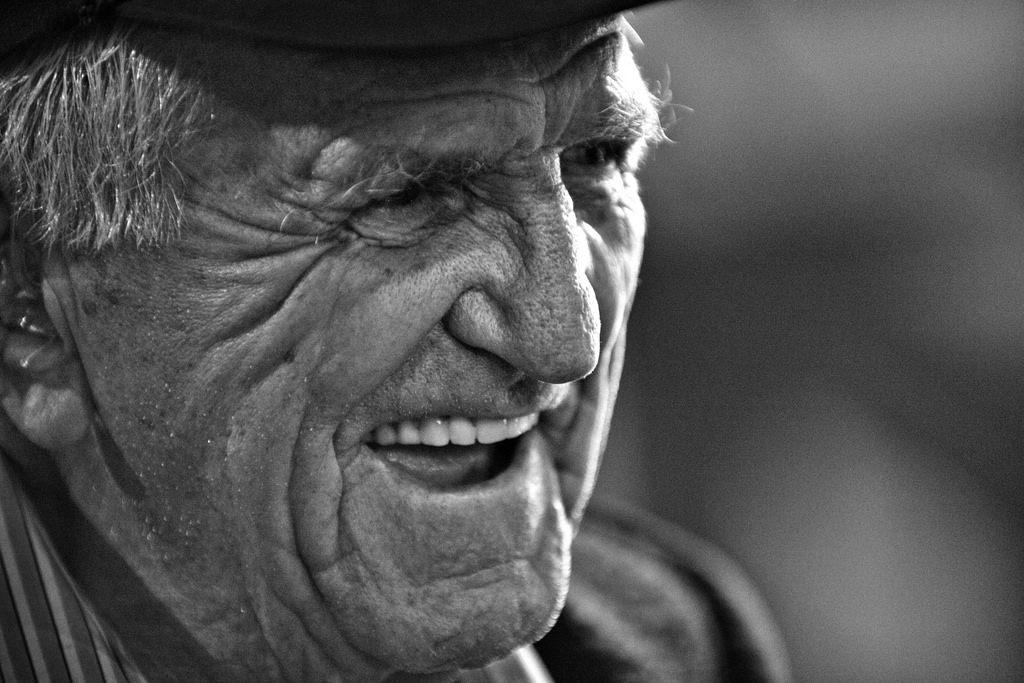 Hearing aids can reduce communication difficulties and improve quality of life [1], yet of the estimated three million Canadian adults with a hearing problem, only one in six people who could benefit from a hearing aid currently have one [2]. This is a particularly troubling…

The global presence of Covid-19 means that viruses are very much in the news at the moment. Most people associate hearing loss with loud noise or old age but there are a number of illnesses that can cause hearing loss. Viruses, in particular,…