The exciting recent developments in gene therapy and cochlear implants give us enormous hope that a full cure for many types of deafness may be found in the future but in many ways we’re really only at the beginning of that journey. In reality, science’s knowledge and understanding of the molecular biology involved in hearing is only in its infancy compared to the other senses.

For many afflicted with hearing loss it’s tempting at times to feel impatient at the apparent lack of progress but it will be helpful to gain an understanding of the complexities and an appreciation of the challenges involved in gene therapy research as it relates to hearing.

A greater understanding of the how the battle is playing out in the field of science may help us come to terms with our own personal battles with hearing loss.

Hair cells are a special bunch

Hair cells are extremely delicate and when damaged they usually die and are not replaced. This hair cell death and resulting hearing loss can happen through the aging process or as the result of various stresses including noise and chemical exposure or the action of viruses or other disease processes.

Science has a reasonable understanding of how the hair cells receive sounds and then transform and transmit those electrical impulses to the brain. We know that different hair cells in highly specific locations respond to particular frequencies thanks to distinct differences in their electrical properties. However, our knowledge of how cells are ‘chosen’ to become hair cells and develop those specific electrical properties has been very limited.

If gene therapy is to be effective scientists need to identify which cells if any will respond to the stimulus and produce new hair cells but the difficulty of accessing and identifying those specific potential new hair cells is one of the key issues that has stymied research into gene therapy for hearing loss.

One reason we know more about vision for example than we do about hearing is because hearing cells are relatively rare. In mice retinas there are well over 100 million retinal cells but fewer than 3,500 hair cells in a mouse ear. It’s a similar pattern in humans.

To make matters worse hair cells are difficult to get to and work with and are very short-lived when extracted. We know that certain cells develop into hair cells but scientists haven’t been able to identify precisely which cells have that potential or how to develop hair cells that respond to the particular sound frequencies that are missing.

In order to target gene therapy effectively it’s critical to target the right cells and to encourage the new hair cells to grow in the right area of the specialised area of the cochlear known as the organ of Corti. Fortunately, recent research[1] has made an important breakthrough in identifying precisely which cells have the potential to develop into new hair cells.

Only some cells can become hair cells

Scientists from the Stanford School of Medicine analysed the behaviour of 192 genes in 2-day old mice. The analysis of the gene activity enabled the researchers to determine which of the genes were turned on in the formation of the 808 different types of hair cells and supporting cells.

Patterns of gene activity clearly identified the two types of cells that have the potential to become hair cells and using complex computer algorithms researchers were able to map the identity and location of these cells.

This has important implications for the future of gene therapy for hearing loss making it much more accurate and effective. Such detailed mapping also enables scientists to explore genetic activity and the corresponding response to targeted gene therapies as a whole rather than one single isolated gene at a time.

At first glance this might not seem like a big deal but gaining a precise picture of the target area is crucial to the long-term success of any gene therapy. It’s important to remember too that so many aspects of hearing loss are receiving substantial and dedicated funding now and that each increase in our knowledge, each gap filled feeds other areas of hearing loss research and speeds up the process exponentially.

When we look back just a few short years and note how developing technology and science have transformed modern life the future for sufferers of hearing loss looks very bright indeed.

House of Hearing—keeping you up to date with the latest developments.

For your convenience and with the wonderful help of Phonak, we are happy to bring to you a series of How-To videos that show you the procedures involved in cleaning and maintaining your hearing aids. This page will be regularly updated to include…

Noise induced hearing loss (NIHL) is a growing problem in today’s noisy world. Our ears are constantly assaulted by noise throughout our daily lives. Excessive noise is a particular problem in many workplaces. Fortunately, the Workplace Safety and Insurance Board (WSIB) provides some… 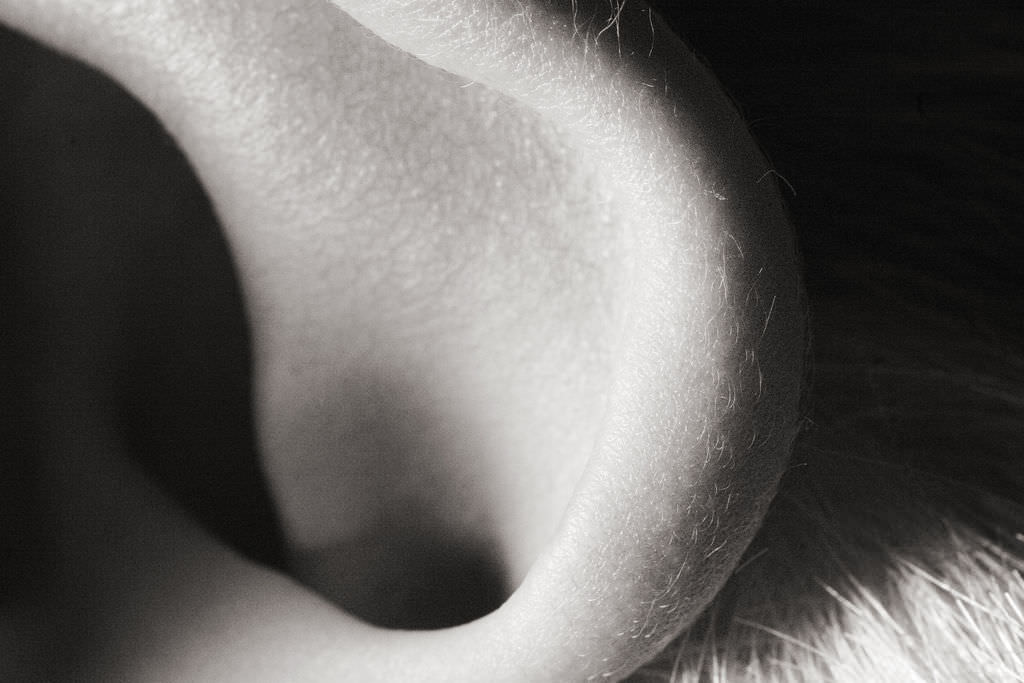 The Ear is Made up of Three Parts The Outer Ear Is made up of skin and cartilage on the outside and the ear canal, which leads into the head. Each individual’s ear canal will vary in shape and size. The most common… 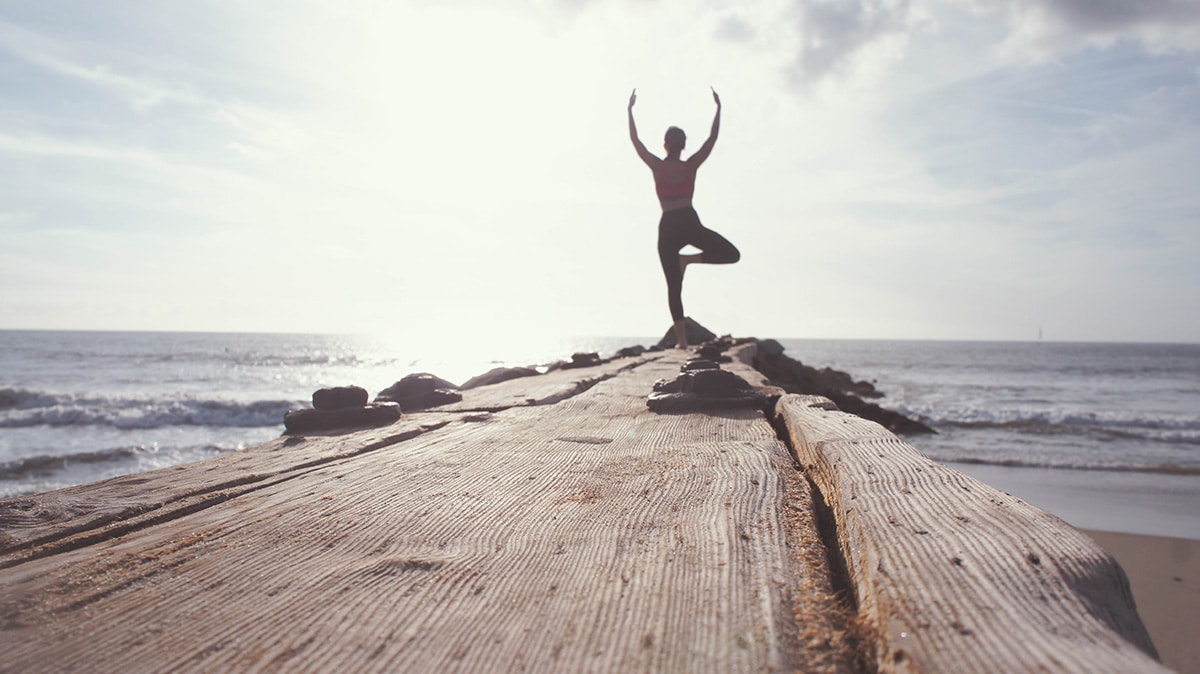 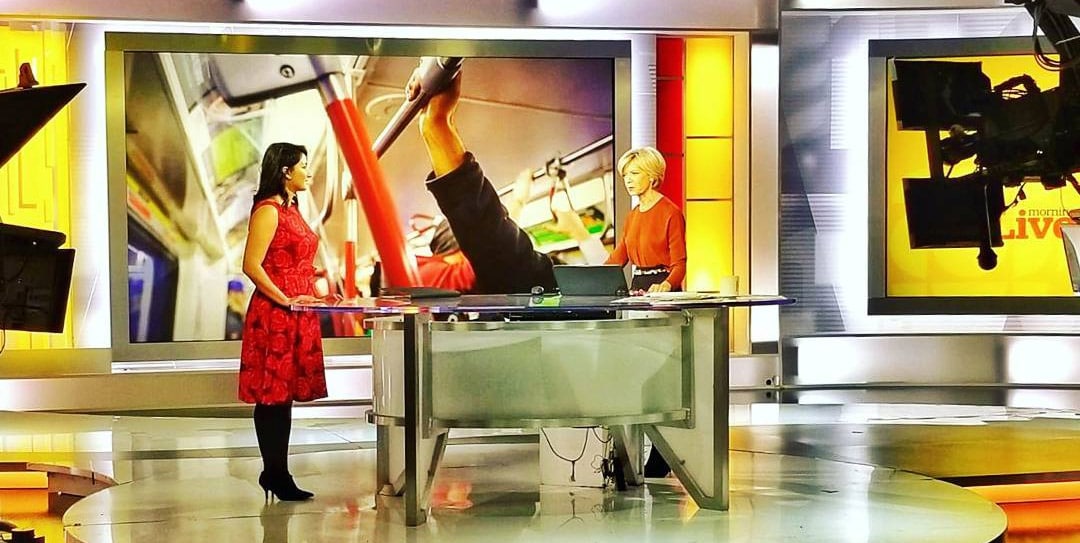