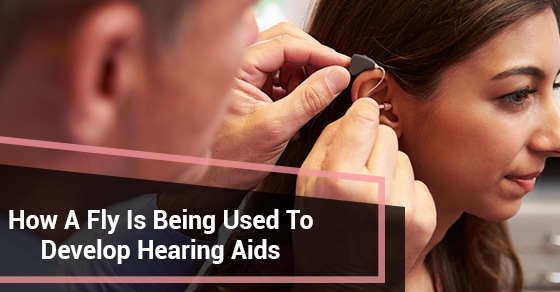 How A Fly Is Being Used To Develop Hearing Aids

Flies are often thought of as a nuisance with their incessant buzzing. However, they’re actually being used to develop hearing aids. The Ormia ochracea fly has become a favourite of scientists because this tiny insect can tell where a sound is coming from even though it hears the sound at the same time in both ears. By studying this fly species, scientists are working on new technology to develop hearing aids that don’t only amplify sound but also help the listener identify where the sound is coming from.

The familiar sound of crickets

Researchers placed the fly on a tiny trackball (sort of like a treadmill for insects) where it could move freely. First, a cricket sound without any background noise was played. The fly, hearing the familiar sound, walked towards it on its trackball. Then, a masking noise was introduced to the right of the cricket sound. The fly’s path veered slightly to the left, then vice versa. Scientists continued to introduce masking sounds but this time to the far right of the cricket’s path, making the fly veer even further to the left.

How the fly’s response helps with speech isolation

The way the fly responded to the cricket sounds masked through background noise gives scientists a clue into speech isolation. When a hearing aid wearer is in a noisy situation and trying to perceive the speech of a the person in front of them, they will have trouble doing so. Although if the person and the noise can be spatially separated, then it will be easier for them to be heard by the hearing aid wearer. By using the data they collected from watching the fly respond to the isolated and nonisolated cricket sounds, scientists can try and create hearing aid technology that helps humans hear isolated speech and sounds that are nearby when they’re in a crowded room with excess noise.

The barriers to success

Unfortunately, the researchers haven’t successfully created the first fly-inspired hearing aid yet. This will take time because there are many factors to take into consideration. One of the more important ones being that the fly has tiny ears that are very close together. Furthermore, the study is only testing separations between a source and masking noise that occurs at six degrees or higher, meaning, they can’t tell whether the fly is able to differentiate between sounds coming from smaller angles of separation. But scientists aren’t discouraged and are working on processing algorithms and solutions to overcome these issues.

More research must be done before this new fly-inspired technology can even be made into working hearing aids. Nonetheless, the scientists are optimistic that in the coming years we will see hearing aids that can isolate sounds and speech. 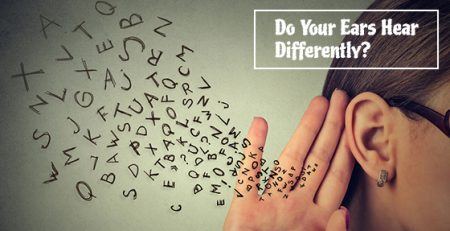 Do Your Ears Hear Differently?

When it comes to our ears, they may look the same on the outside but inside, they’re vastly different.... read more 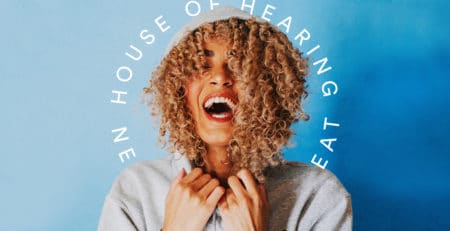 How to choose an audiologist

Hearing problems can be uncomfortable and even painful and scary. And the uncertainty is often the worst part. The... read more 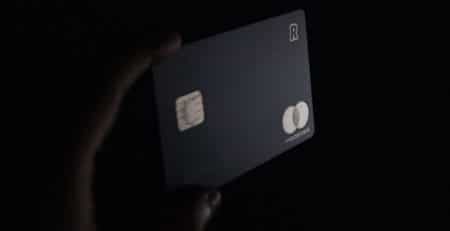 How Much Do Hearing Aids Cost?

Hearing aids are an investment in the improvement of your quality of life.  Research has shown the many dangers... read more 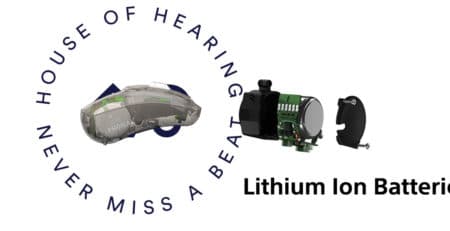 What is a lithium-ion rechargeable battery?

What is a lithium-ion rechargeable battery? Are they better than other battery types? What impact does this technology have... read more 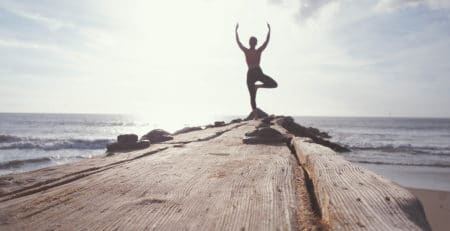 How does hearing loss affect your health?

Hearing loss can affect your health in many ways including your mental and emotional well-being and your physical health.... read more 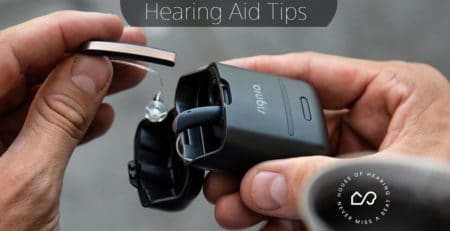 Assistive hearing devices, like hearing aids, can take a bit of time to adjust to. Here are some tips. Start... read more 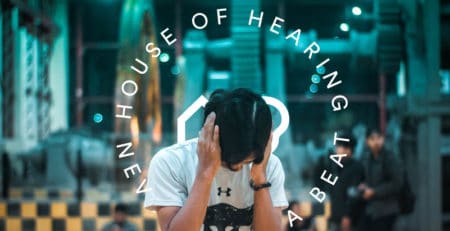 Are you having problems understanding speech against background noise? It’s a common problem for most people with hearing loss.... read more 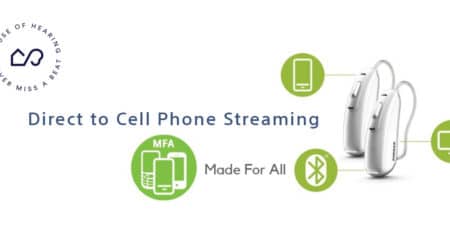 Do hearing aids work with mobile phones and tablets?

We live in a world where making connections through mobile devices is really important and that’s especially true for... read more 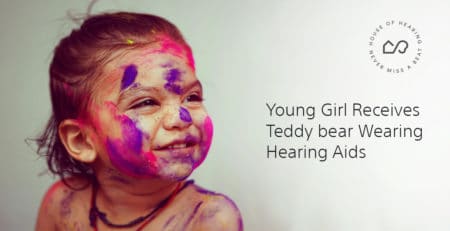 At two-years-old, Abbi Keating, from New South Wales, Australia, lost her hearing. The hearing loss was sudden and unexpected. Her... read more 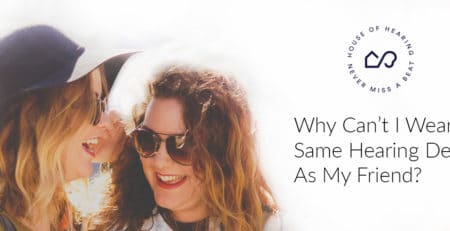 Can I use the same hearing aids as my friend?

You may really like the look of the hearing aids your friend or a family member is wearing. And,... read more