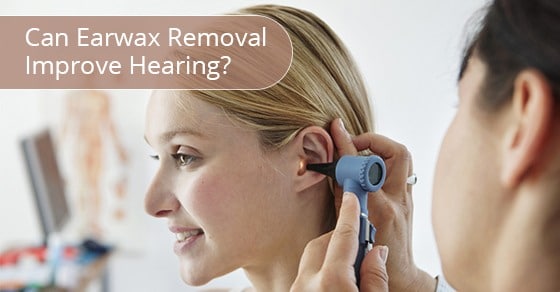 Earwax is essential. However, it can be burdensome when we have too much of it. When we have too much earwax, we can experience mild hearing loss, as the wax blocks sound and noise as it enters the ear. When we don’t have enough earwax to protect us from airborne or touch-transferred bacteria and fungi, we are at risk for infection. Earwax is created by the wax glands found in the external ear canal and acts as a barrier to keep the skin of the ear free of water and germs.

What are the symptoms of excess earwax?

Blockage caused by too much earwax can cause earaches and the sensation that the ear is full or plugged up. Excessive earwax can also be determined by partial hearing loss, noises within the ear and itchiness. Furthermore, when there is too much ear wax, it can trap bacteria in the ear canal and cause infection.

Can earwax blockage be treated?

There are several over-the-counter earwax removal systems that are available. However, these are often ineffective and can cause further damage to your ears such as pushing the wax further down into the canal. Do not use cotton swabs or ear candles to remove wax on your own. Also, stay away from over-the-counter drops as they sometimes contain too much peroxide or not enough, leaving you with extremely dry or wet ears. Instead, visit your doctor and they will perform the removal with a special instrument called an endoscope. Your physician may also flood the ear canal with lukewarm water to loosen the wax, depending on the severity of the blockage.

The answer is yes, if your hearing loss is partial and caused by wax blockage. In this case, your hearing will improve after the excessive wax is removed. If this is not the case then your doctor will recommend an otologist (doctor who specializes in the ears). When you visit the otologist, they will perform hearing tests to determine the severity of your hearing loss and determine if you can benefit from hearing aids.

Earwax helps keep our ears dry and prevents infection. No two ears are alike and everyone builds up wax differently. If you are suffering from hearing loss, it may be caused by wax build up and you should contact your doctor immediately before an infection forms. 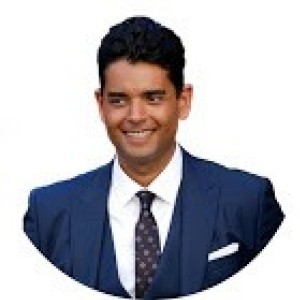