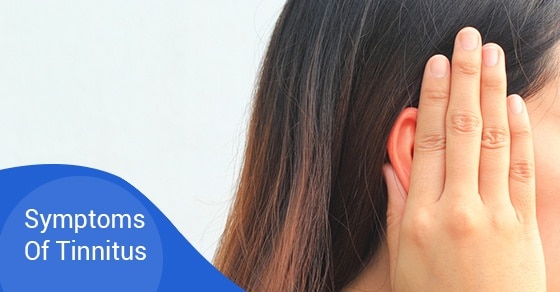 Tinnitus is a condition that affects the inner ears. It manifests itself through noises or ringing in the ears when there are no external noises present. Tinnitus is not a disease but part of a larger fault in the hearing system. This condition involves hearing phantom noises in your ears and has 10 distinct symptoms:

How long do the symptoms of tinnitus last?

Depending on the individuals afflicted with tinnitus, the symptoms can last intermittently or continuously. Most people report that the non-auditory internal sounds are most noticeable during times of quiet such as before bed.

What are the two types of tinnitus?

Besides the aforementioned, there are other less common causes of tinnitus such as certain medications, blood vessel disorders, head or neck injuries, Meniere’s disease (extreme vertigo, fluctuating hearing loss and pressure or fullness in the ear), acoustic neuroma (noncancerous tumour on the nerve that leads from the inner ear to the brain) and TMJ disorders (a group of conditions that create discomfort and pain of the jaw joint and dysfunction of the muscles that control jaw movement). 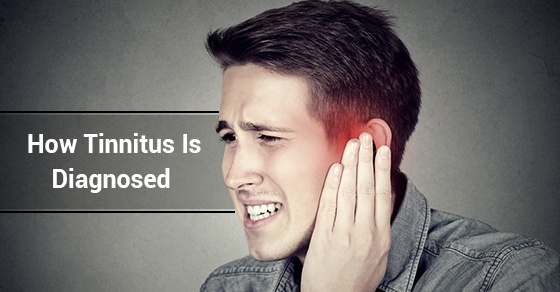